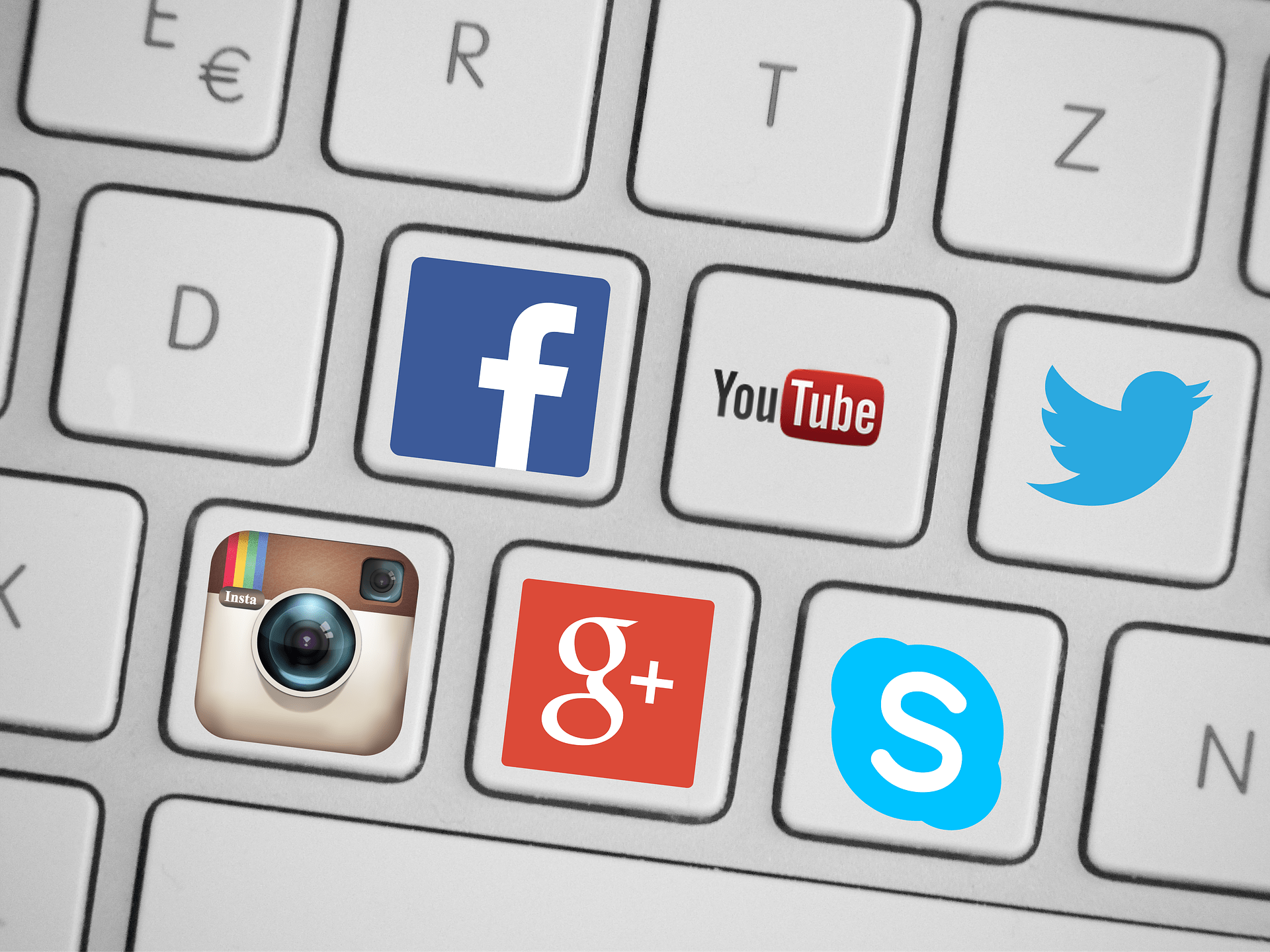 Is anyone beside me tired of rolling your eyes? I swear I have constant headaches from simply rolling my eyes too much.

There are a lot of reasons to roll your eyes. That “Not this question again” moment. The “Oh my Lord what has he done now” moment. The moment when crazy Uncle Edna starts telling that worn out story about how he found a genuine piece of Jesus’ cross on eBay. The moment when you realize you got all the way to work without your office door keys and you left your laptop in the car and you left your car in the driveway at home and you have no idea how you got to work and everyone else in the office is staring at you knowing exactly what you did. If that situation were to happen to me – which I am not saying it has – it would mostly be the onlooking, finger pointing, belly laughing crowd rolling their eyes, not me. I will most likely be pulling my shirt up over my face to pretend no one can see me. Theoretically.

For once, the thing that has weighed on my heart lately has been something other than my own stupidity. They’re mostly things I am reading on social media. Not pointing to anything or anyone specifically, just a general observation.

I know I earn my own fair share of eye rolls, especially when I write ridiculously long run-on sentences or unadvisedly let my quirky sense of humor out to play. *dodges flying overripe fruit and vegetables*

Let me tell you something about myself. I am far from flawless and I know it. Although I also know it is a fool’s errand to try to please everyone, I never intend to offend. If I offend you in some way, I can guarantee I don’t mean to. I probably misunderstood, misspoke or forgot. No evil intent, just being human. My belief is that most other people are the same. If even remotely, possibly true, then I would like to ever so gently suggest we all try to give one another the benefit of the doubt.

Even if not true, I want to choose my behavior according to my own character, not according to the bad behavior of others. If I decide to be generous with my response (or non-response) and it turns out that the other person was being an ass, then so what? Isn’t that a credit to me, and doesn’t it make the other person look all the more the fool? In the Bible, Proverbs 15:1 teaches that “A gentle word turns away wrath, but a harsh word stirs up anger”. Kind words go a long way. At the very least, the absence of harsh ones. I am sure you will agree that it is to everyone’s best interest if we make understanding and forgiveness the rule for how we treat each other.

It may be possible that the thing that sets you off is just a poor choice of phrasing. Are we really going to choose to be offended because someone could have worded something better? I’ve done it many times. My natural communication style is very formal sounding. To some, this translates into cold, insensitive or unfeeling, which can lead to misinterpretation. I understand that assessment of me, but it is as far from the truth as you can get. You know how some people cry at Hallmark movies? I have been known to discreetly wipe my eyes during Hallmark commercials.

Have you ever had to go back and edit a social media post because you realized your wording didn’t come out the way you had intended? I do, regularly. I have probably re-edited this post three times since I originally posted it.

Have you ever posted something that came across as snarky, judgmental or intolerant just because you weren’t feeling well or something bad happened to you that day? This is where the understanding comes in. We are all flawed. We all make mistakes. We all need forgiveness from time to time. I know I do. I also believe that it is hard to receive forgiveness if I am not willing to forgive.

Maybe we are all just tired of being cooped up because of Covid-19. Maybe we are irritable due to the ongoing constraints on our “normal” lives. Whatever the reason, it seems to me that the perceived slight of today isn’t of much importance in the Grand Scheme of Things. So why let it ruin your day? Why let it have any power over you at all?

When I was young my Dad taught me that it takes more strength and character to avoid a fight than to engage. And, if you have to fight, make sure it is a hill worth dying on. In other words, choose your fights carefully according to what is really important. Confession: I’m still trying to apply this the way I need to.

Please excuse my little lecture today. I don’t mean to offend. I merely wanted to share something that was weighing me down. Now, hopefully I can slink out of here without catching too much refuse from a rancid refrigerator as I go. If I do, I’ll choose to let it roll off my back.