What the Voice-over World Needs is a Good Therapist 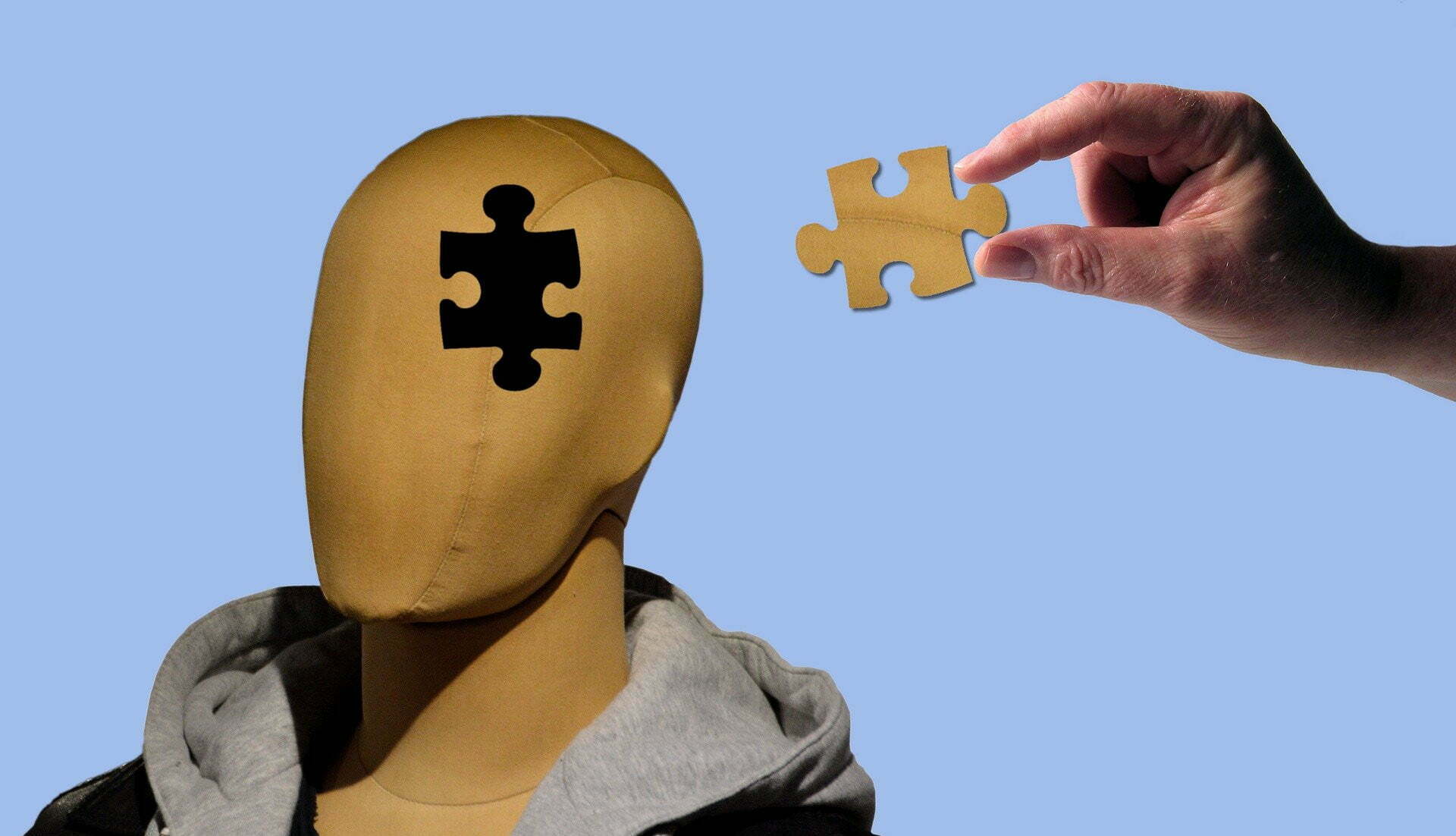 Today’s voice actor is inundated with ads. They may be obvious and may be hidden behind “helpful” comments on social media. Some are not in your best interest. Some might be. Ads for classes, programs, conferences, technical assistance, marketing, performance, accent training and vocal health. Coaching, mentoring, whatever it is called, it is all over the place.

I have made use of plenty of these services and have appreciated the people I have worked with, so don’t misread me. But, and there has to be a “but” or this post would be too short and I would have to rename my blog the “TS;NC Voiceover Blog” (too short; no content) and I am too lazy to want to rename it again and I would probably get discouraged and quit, I have come to the conclusion that something is lacking. But not run-on sentences. I have plenty of those to go around if anyone wants one. Just ask. Please. It is getting crowded in here.

Since the beginning of my foray into the wilds of voice-over, I have been looking for something that apparently doesn’t exist. It is amazing to me that I haven’t heard anyone so much as hint at the obvious elephant-sized hole in the VO universe.

Even more surprising is how obvious the need is, especially when reading voice-over related social media. This may be the biggest business opportunity to hit the voice-over world since weekend demo packages were invented!

We need a loftily credentialed, highly regarded, thick skinned, extremely discreet psychotherapist with a tolerant sense of humor. Preferably with the ability to write prescriptions.

This is all normal, right?

But, I had other questions too, and there was never anyone to ask. Common, understandable questions like how do I deal with rejection? How can I keep from feeling so isolated? Am I insane to even consider this?

I could have used some guidance on how I should explain to my mom that I want to be a voice actor when I know that as soon as I mention it I will immediately hear her whiney-snarky tone ask “If you want to get into acting, why not just pursue “real” acting? After all, if you are going to throw hot coals of eternal embarrassment on me in front of my friends and family, at least with “real” acting I will know what you are talking about! Voice acting? Who ever heard of voice acting? That doesn’t even make sense . . .” blah, blah, yadda yadda, whatever.

Seriously, my mom would never belittle my dreams this way. I asked her opinion about it and she really didn’t respond at all, like it was no big deal. I was so relieved. She’s been dead for quite a few years now and I would probably have freaked out a little bit if she has answered, no matter what her opinion was.

Then there are the relationship questions. The primary one being “How do I remain married while a voice actor”? How do I tell my wife that I want to pursue a totally different career path than the one I have spent thousands of dollars and years of effort to gain expertise in? How to gently float the idea that I want to trade my steady, reliable salary for the unique opportunity to be financially wrenched to and fro like a runaway roller coaster, while never knowing for sure that the bills will be paid this month?

Where is the manual which outlines the conversation where I broach the idea that since I am still working my day job, I will need to be dedicating endless night and weekend hours to the new career and I hope she doesn’t mind and it won’t be too bad and I’ll probably see you again sometime in 2025? By the way, I’ll need you to take over cleaning the cat box, I won’t have time for that anymore.

Who is there to turn to when I am thrashing between emotional extremes about whether I am on the verge of flower-scented, sparkling fireworks of success or the verge of walking in front of a truck because my putridity needs to be removed from the planet? Yes, putridity is a word, even though I think I just made it up. Spell check didn’t highlight it, so it must be okay.

Laying it all out

Who is there for me when I have submitted my three thousand twenty-third audition this week to the deafening sound of crickets and I have resorted to recording while lying down because I can’t possibly feel any lower than I do and not because Nancy Wolfson told me to? If Nancy Wolfson told me to, I would lay down to record post haste without question, but she hasn’t, so I must assume I am down here for reasons more mental and emotional than for training purposes. More’s the pity.

How can this large pool of very talented, intelligent, caring, sometimes more than a little nuts people not have such a resource?

Since I have brought this to light, I trust someone will fill this gap soon. I just hope when it happens I don’t get sucked into one of those weekend therapy mills where I spend a ton of money for an “Introduction to Therapy” class where everyone gets to experiment with speaking their problems out loud and there is a guarantee of a professional certificate of a cure at the end. It wouldn’t be good to waste my money again. I have a hard enough time finding ways to justify the money I am flushing investing as it is . . . and I need to buy a new microphone.