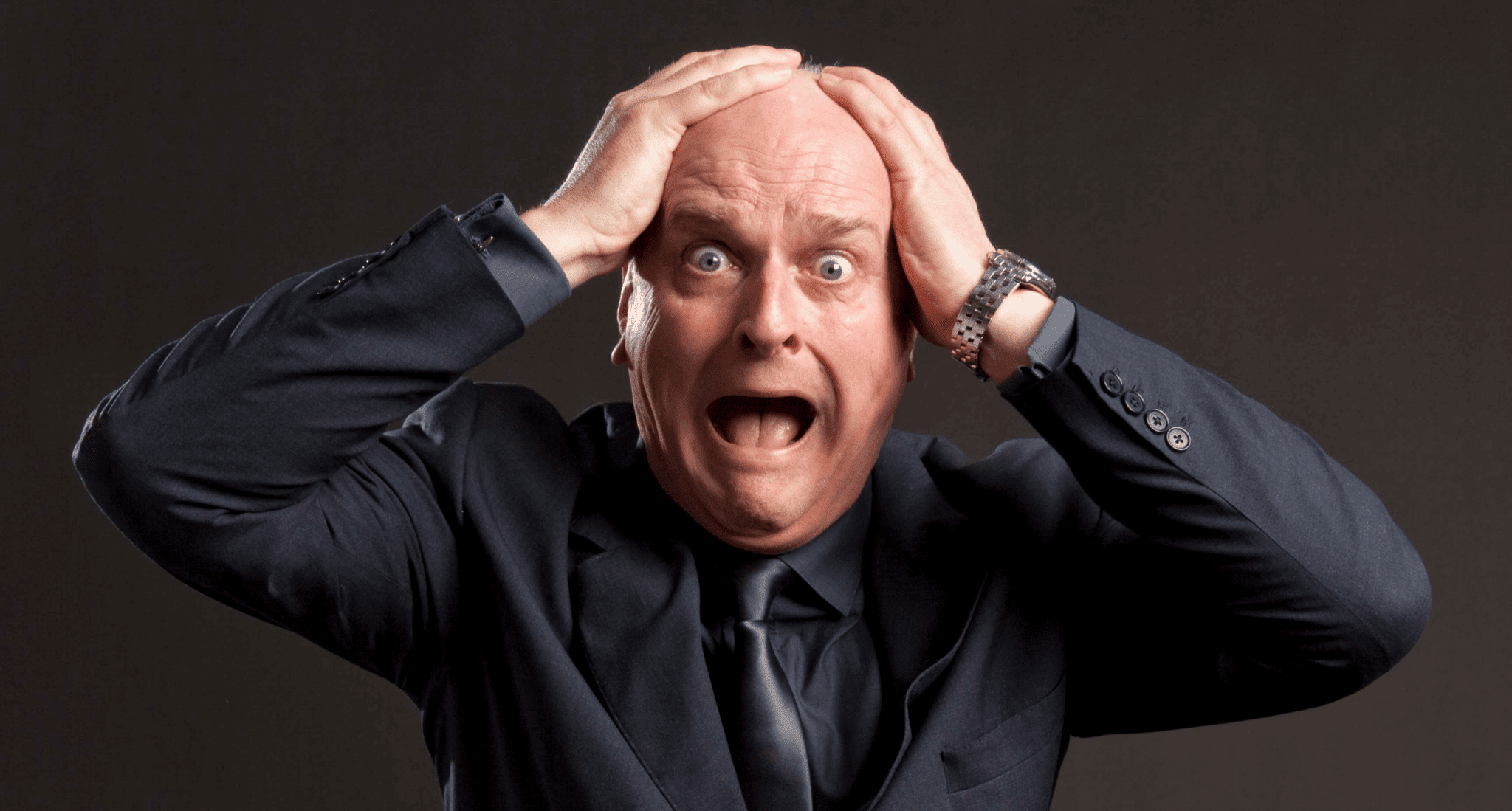 Why? Because I am going to recommend you not read his book.

You see, I just got through listening to the new book Voiceover Man by Peter Dickson. Even if you don’t know who Peter Dickson is by name, you almost certainly know what he sounds like. His career has spanned over 40 years and his voice has been featured in Britain’s Got Talent, The X Factor and countless other radio and television shows. He has voiced thousands of commercials, acted in over 30 major computer game titles and has anchored countless live events including the 2012 London Olympic games. That is just a small fraction of his CV. I have heard him referred to as Britain’s most prolific voiceover artist and the most recognizable voice in Britain. I believe it.

Okay, sure he’s been in the biz for over 40 years and he’s done a few jobs along the way. He’s been there, done that and got the t-shirt. Big deal. So why should you want to read his memoir? Before I answer that question, let me explain why I read it. Well, listened to it.

My Introduction to The Man Himself

I had no idea who Peter was (sorry Peter) when I became a member of the Gravy For The Brain online voice-over training school about a year and a half ago. Being one of the co-founders, he kept popping up in various learning modules and mentoring sessions. I even spoke to him briefly a couple of times in the context of live mentoring sessions as he ruthlessly bludgeoned me by throwing down lightning and thunder from on high in the form of feedback.

Okay, you caught me. He wasn’t like that at all. Peter has no reservations about telling you what you need to hear, but will never bludgeon. As it should be. He does not abuse his residence in the pantheon of voice-over deities. He comes across as a gentle man who genuinely wants to encourage and teach. Usually. (Thunder rumbles in the background)

Anyway, my minimal exposure to Peter was enough to make me curious about his book. Most memoirs are pretty boring and I was anticipating this might be more of the same, but I thought I owed him the opportunity to convince me otherwise. He did.

In my mind, gin is a British drink, so to get into the mood I listened with a tumbler in hand wherever possible. Not while driving, of course. It is terribly hard not to spill while driving.

Who Are All These People?

Voiceover Man doesn’t disappoint. The book is of course a British book. I grew up watching reruns of Monty Python and Doctor Who, so this was no problem for me.  Even if you are not British, or have no idea who Monty Python is (shame on you!) don’t let that put you off. Most of the characters in the book are people I have never heard of, despite being household names in Britain. I loved being introduced to so much of Britain’s entertainment history and the people who inhabit it. It is an amazing tableau of the growth and development of Britain’s broadcast history from one man’s perspective.

Rich with stories and recollections, in the Audible version Peter shows his incredible vocal range while keeping the narrative moving along at a brisk pace. His enthusiasm for his own story is obvious. From his early days working at the BBC to his current accomplishments, there is never a dull moment. Humorous, sarcastic and unapologetic, there isn’t a moment where you won’t be wishing you could sit down with the author and hear the retelling first hand.

Should You Read Peter’s Book? No.

Don’t read the book. Listen to the book. I listen to a lot of audio books. Normally, having an author read their own material is an iffy proposition at best (I’m looking at you, James Taylor!). Peter Dickson is a profound exception. Reading the book, you would miss many layers of performance and personality.

He doesn’t just read the words, he relives them. The smirk you can hear when he retells a live on-air prank he played. The childlike glee when he recounts doing the exact opposite of what he has been instructed to do. Many times. And again. The reverence and gratitude he has for those who came before him. The gentle smile you can hear when he talks about the friends he has made along the way. The shame he still feels as he tells of an embarrassing mistake he made. The regret surrounding a broken relationship. The sorrow for friends that have passed on. The weight in his heart when he talks about a trip to South Africa with Comic Relief to witness the tragic circumstances people live in.

I am sure reading the book is a great experience, but you need to hear it in Peter’s own voice. In the voice-over world, we talk about “lifting the words off the page”. As a side benefit to listening to the audio book, Peter provides a masterclass in this. It is cheating a bit I suppose since the words are his, but you would be missing something vital without it.

If you couldn’t tell, I greatly enjoyed the book, and even more so, Peter. And I’m pretty sure that isn’t more than 40% the gin talking.

May I Get a Reservation Please?

No work of mine has ever been truly perfect, so I don’t demand that of the creatives I engage with. I will say I agree with Paul Strikwerda, who also reviewed this book:

“There is so much captivating anecdotal material about other people, that I feel I didn’t really get to know the real Peter Dickson“.

Several times as I was listening I wished that more space were dedicated to Peter’s own stories instead of those around him. This isn’t really a flaw as much as it is a desire on my part to learn more about the inner workings of the author himself. He comes across as so affable that I couldn’t help but want to get to know him better than even the book allows.

Listening to Peter telling his stories bridges some of that gap because you hear how he feels about each one. And once I thought more about it, I realized that this is what a memoir is. Literally, a retelling of memories. This book isn’t an autobiography intent on recounting his life. It is a voice over related book containing his selected memories collected on the way to being the Voiceover Man.

So, Why Will Peter Be Unhappy?

Put simply, I am going to cost him money. You see, the audiobook costs less than the printed book, which means Peter will receive less for it. I apologize, Peter, but I have to call it like I see it. If that costs you a few pounds, I’m sorry. If you wanted to squeeze every shilling from the book, you shouldn’t have done such a damn good job narrating it.

Now please excuse me as I go check to see if my Gravy For The Brain subscription has been cancelled.