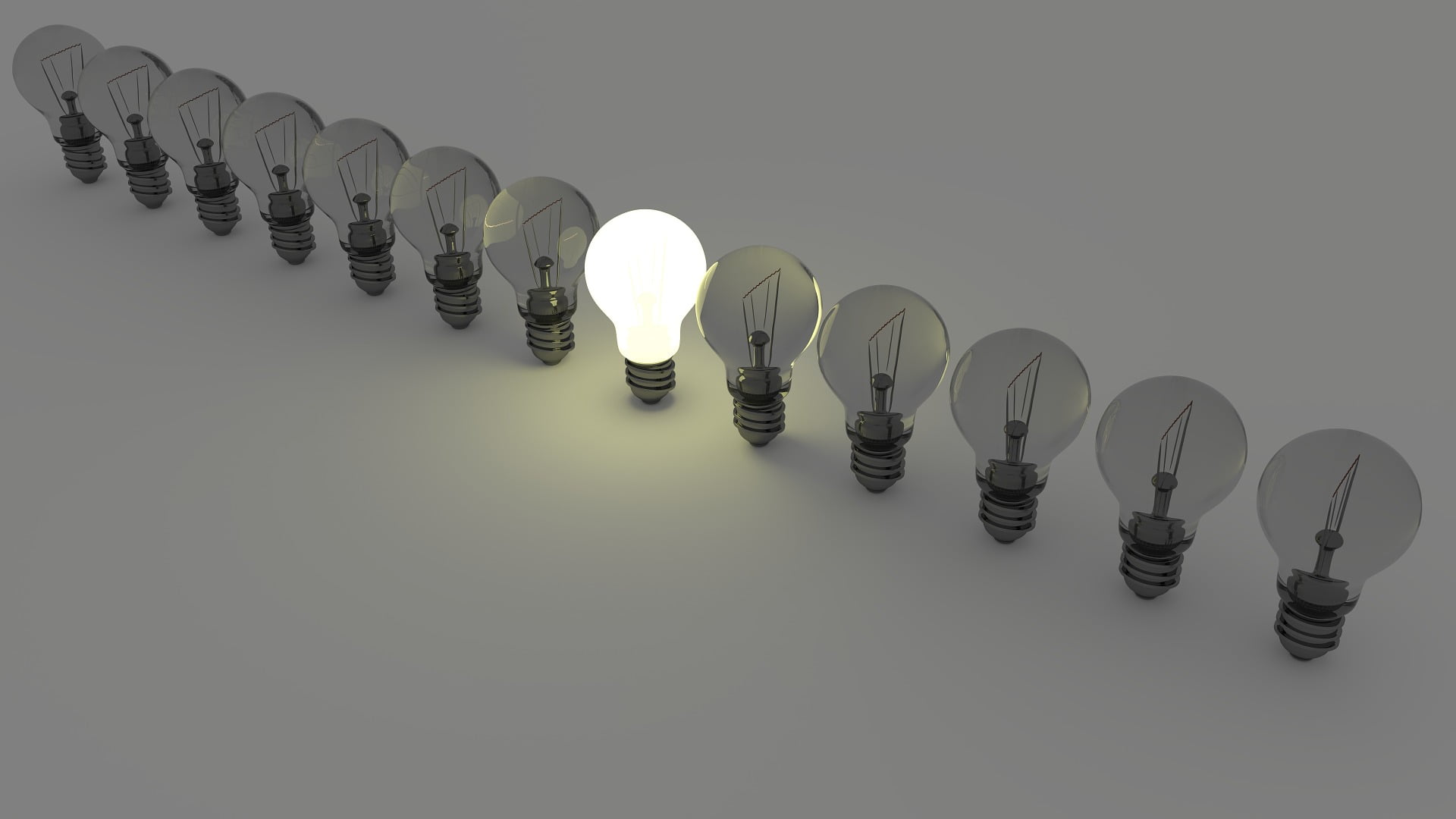 A couple of days ago I was telling a friend that Thanksgiving is my favorite holiday. This is saying a lot since the little kid in me adores Christmas, I love decorating and dressing up for Halloween, and the all-sacred world-wide joyous exaltation of a celebration on May 20th each year is a particular favorite*.

Not to mention that from a purely selfish perspective, gratitude is healing. A thankful heart is lighter, happier and healthier. I want that.

Have you heard of Job, the biblical character? (It is pronounced like lobe, with a long O). As the story goes, God and Satan were chilling in some lounge chairs chatting about the weather (one likes it cool, the other prefers it hot), when they notice this guy with the weird name of Job. Now Job is a particularly good dude, and loyal to God. I mean really good. I’m pretty sure he puts the toilet seat down every time, and does the dishes without being asked and everything. Well, Satan gets this smirky smile on his face and says he wants to make a bet that he can make Job curse God and turn away from him. God doesn’t think he can pull it off, so they put a few bucks on it. (Keep in mind, I am not a biblical scholar, and some of the details may not be exactly accurate).

So the Devil does his worst. Next thing you know, Job’s farm is destroyed, his family is dead and to top it off, he gets terribly sick. You know the book Alexander and the Terrible, Horrible, No Good, Very Bad Day? Well, Alexander didn’t have anything on Job. He went from being happy, healthy and wealthy to the opposite of those all of those things with a cherry on top. A rotten cherry. It was pretty intense, and he felt as bad as a person can feel. Almost as bad as when I heard that the Seattle Seahawks had traded Russell Wilson to the Denver Broncos. Yes, that bad.

Did Job curse God? Nope. In your FACE, Satan! You lose!

Did I curse God after the Wilson trade? That… is a story for another time.

Meanwhile, back on the farm

What happened to Job, you ask? God gave him back all he had lost, plus added a bunch of more on top. (It still sucked for the family members that died, though.)

Why am I telling you this? If you have been reading The TL;DR Voice-Over Blog for very long, you will have probably noticed something about me. Most people are rightfully concerned about how their image is portrayed on social media, always putting forth their very best images, victories and accolades. This makes sense, because you want your colleagues and clients to think the best of you. It’s all part of the marketing game.

I, on the other hand, cannot be anything other than what I am, which is honest to a fault. For good or ill (for ill more often than not), I am open about my struggles as much as my wins. Probably not always the wise thing to do.

Fearing to sound like a whiney baby but needing to be honest, I admit to feeling a itty-bitty tiny little bit like Job right now.

As I am thinking about Thanksgiving, and about being thankful in general, I will admit this has been a less than stellar year for me business-wise. For whatever reason, I have booked fewer jobs this year than I ever have. It isn’t “nothing”, but close enough for the purpose of my illustration. My discouragement has been real and my frustration trying to figure out what I need to do differently has been a…frustration.

Whenever life has beaten me up in the past (and let’s be honest, having a bad year in VO is a lot less important than most of life’s trials and losses), I have always risen back up, even when I was sure I couldn’t. There have always been valuable lessons to learn. I have always ended up with something to be thankful for. Always.

There is another thought I can’t get rid of. Somebody told me a while back that they could picture me in a successful future where I will be on stage—as in a Ted Talk or conference— retelling the story of my bad year as encouragement to others to not give up their dreams. I like that idea.

Fully aware that many people in our own VO community are suffering and struggling with far more than my paltry complaints, I feel a little ashamed for my whining. That is probably a good thing, as it makes me focus beyond myself. If you are struggling this holiday season, I pray for you that you will be surprised by something to be thankful for. No matter how small it might be, I strongly desire that it will encourage you for a moment, and give you hope.

I have so many things to be thankful for. My wife, my family, and my friends in the VO community. I have relatively good health, have been able to pay all my bills and experience some luxuries along the way. No, I really have nothing to complain about.

Meanwhile, back in the Bible

There is this other guy in the Bible named Paul, who was a leader in the early church. He wrote a letter of encouragement to the church in the city of Phillipa, and he concludes it with “Finally…whatever is true, whatever is noble, whatever is right, whatever is pure, whatever is lovely, whatever is admirable—if anything is excellent or praiseworthy—think about such things”.

What a great reminder. This is where I am today, choosing to look for and think about such things.

*You guessed it, my birthday.

If you liked this post, would you leave a comment? Also consider subscribing. I really enjoy the interaction, and I am pathetic and desperate. What? Did I write that out loud? What I meant to say is that I promise not to ever use your information for anything other than sending you notification emails when I publish a new post. Even if I am pathetic and desperate. Which I am not. Really. Quit looking at me like that.