The Doctor Didn’t Do Anything, But I Feel Better Anyway 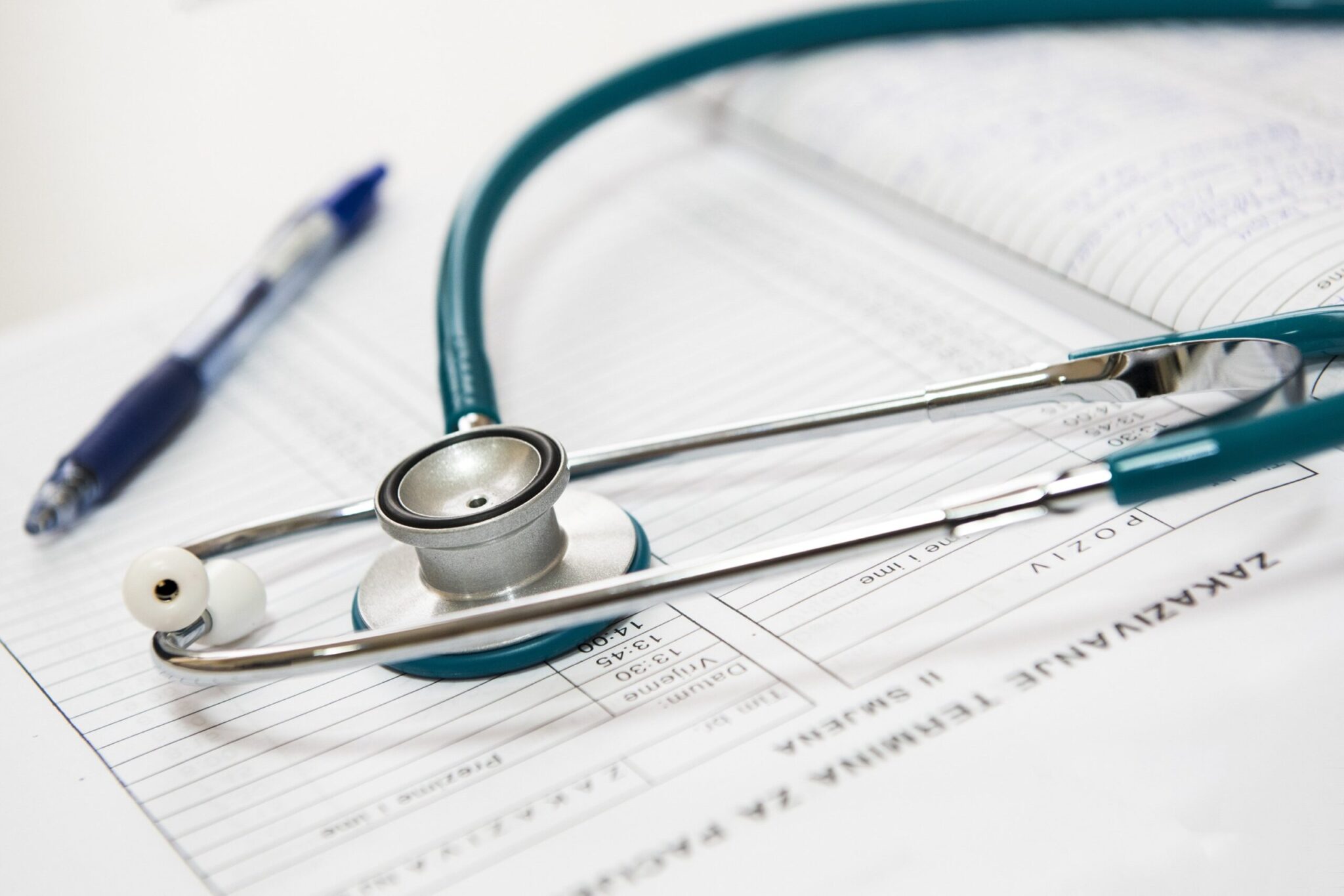 I am encouraged today. Yesterday I went to a new ENT or ear, nose and throat doctor. I had been to three ENTs previously in an effort to deal with ongoing sinus infections, post nasal drip, acid reflux and very frequent sniffing and throat clearing, all of which impact my voice. The last two are more than a medical issue, they are a marital one!

These issues have plagued me for decades. The ENTs I have seen in the past have prescribed medications for my acid reflux and occasional nose sprays, most of which were useless or caused as many problems as they fixed. Further, none seemed to understand the implications on my being a voice actor. One went so far as to hint that I might want to change my vocation.

On top of all that, I have been experiencing vocal stress lately which had me concerned. Then, last week I came across mention of a voice clinic about 40 minutes from my home. I hadn’t known that voice clinics even existed, so my ears perked up. This office is part of a major university medical system and is staffed by both ENTs and voice therapists working in partnership, with an emphasis on vocal health for performers. Online I found that both the doctor and vocal therapist were very highly rated. The therapist is an opera singer who also used to teach voice at the university level.

My first appointment was yesterday. I can’t find words to tell you how refreshing it was. To be compassionately listened to by professionals who understood my issues was a relief. They explained what my conditions were and why, and walked me through the basics of treatment. In addition to dealing with my physical problems, we will be creating bespoke warm up and cool down routines for performance, exercise and massage techniques to sustain my voice, along with generally teaching me to speak in ways that would not perpetuate vocal strain.

Despite the fact that I had to pay twice my usual insurance co-pay (one each for the ENT and vocal therapist) and they didn’t write any new prescriptions or treat me for anything, I walked away feeling a lot lighter than I had going in. They assured me that I should be able to get off my acid reflux meds which I have been taking for years. They promised to deal with the nose and sinus problems and help heal the already significant strain on my vocal chords. Before yesterday I have frankly begun to wonder if that ENT who told me I might need to abandon my VO career was right. Today, I feel renewed. Pretty good for a doctor that hasn’t yet done anything for me yet.

As an addendum, I want to encourage anyone having symptoms and struggles like I have to not give up. If your doctor doesn’t really understand your specific needs as a vocal performer or doesn’t have a plan to effectively deal with them, get another opinion. Better yet, search out the services of a voice clinic like I found. If there isn’t one near you, then at least look for a vocal therapist. It could have a significant impact on your career.